The farming journey for Zach and Sara Miller, owners of Timbercreek Farm & Market, began in 2007. After seeing farmer Joel Salatin speak at a conference, they finally developed a clear vision for their family land in Albemarle County: to create a farm dedicated to responsible agriculture and raising animals in a natural environment. By employing the complimentary interactions of the different animals raised on the farm, they have created a self-renewing system that keeps the farm free from pesticides, herbicides, antibiotics, and hormones.

Zach and Sara started selling farm products wholesale and in 2015 they opened Timbercreek market, a place for both buying products and a restaurant. They call their philosophy “farm-to-fork,” which aims to make the best food accessible to people by encompassing the whole production and distribution chain. In 2016, they opened a second retail shop in the city called Butcher on Main.

In 2016, Timbercreek won the Best Steak prize and the Best Farm prize at CVille awards. They sell meat from their own cows, pigs, and chickens. The pieces of aging beef can be seen hanging in the glass fridge until they reach the right level of maturation. They also have smoked pieces, homemade charcuterie and a good selection of international and (a few) local cheeses. In fact, Nadjeeb Chouaf, the in-house cheesemonger, is considered one of the best cheesemongers in the US, having won the 2016 Summer Cheesemonger Invitational.

The deli food and sandwiches are made in-house. The most popular are Cuban subs, kale caesar salad, pastrami, and the burgers. It is a casual and pretty cool place with a do-it-yourself twist, perfect for a good lunch on the fly. They also serve dinner from Thursday until Saturday.

The Millers still live on the farm, which employs 4 people. And they are always happy to welcome visitors who want to learn and enjoy the farm in action. 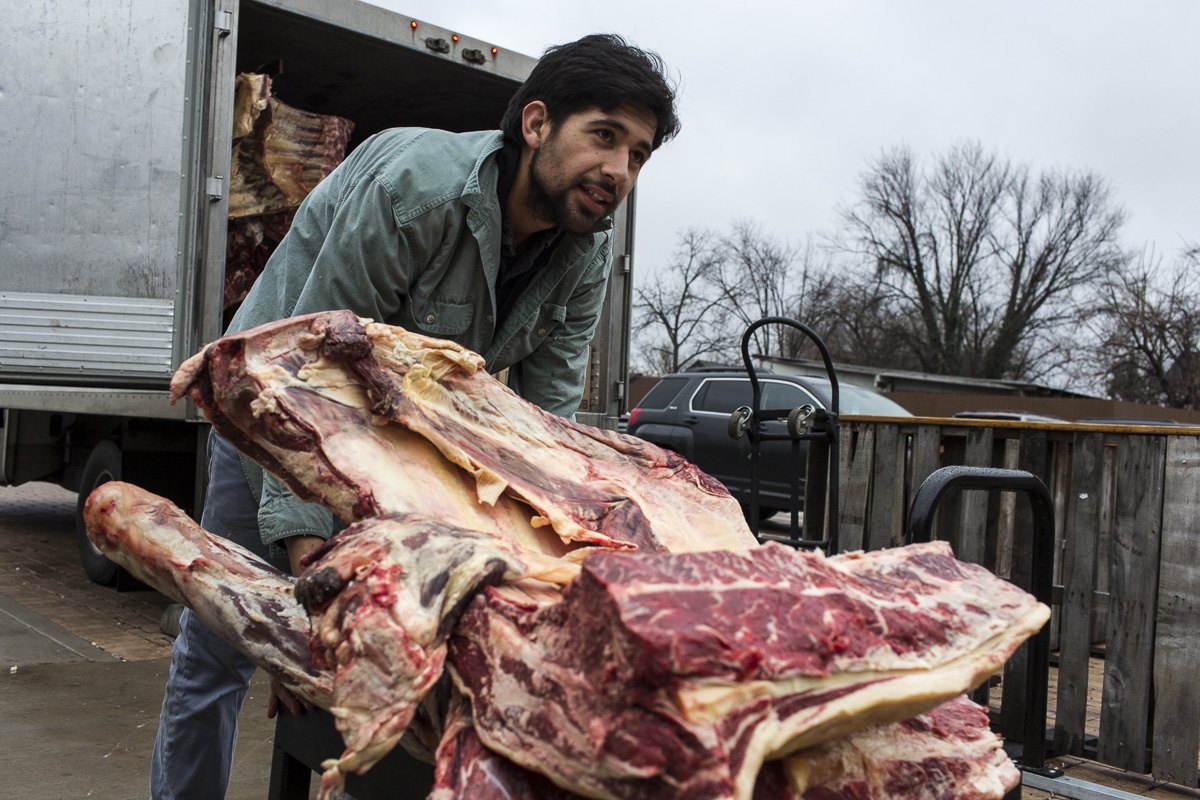 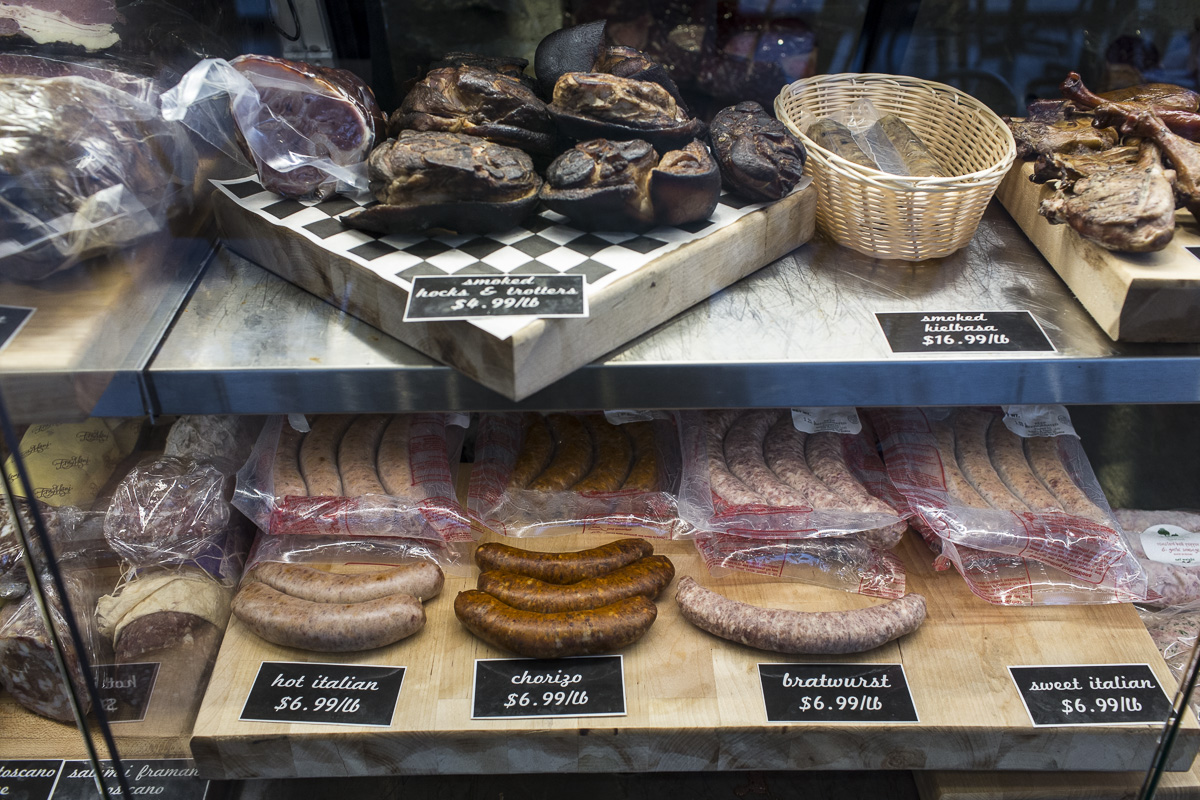 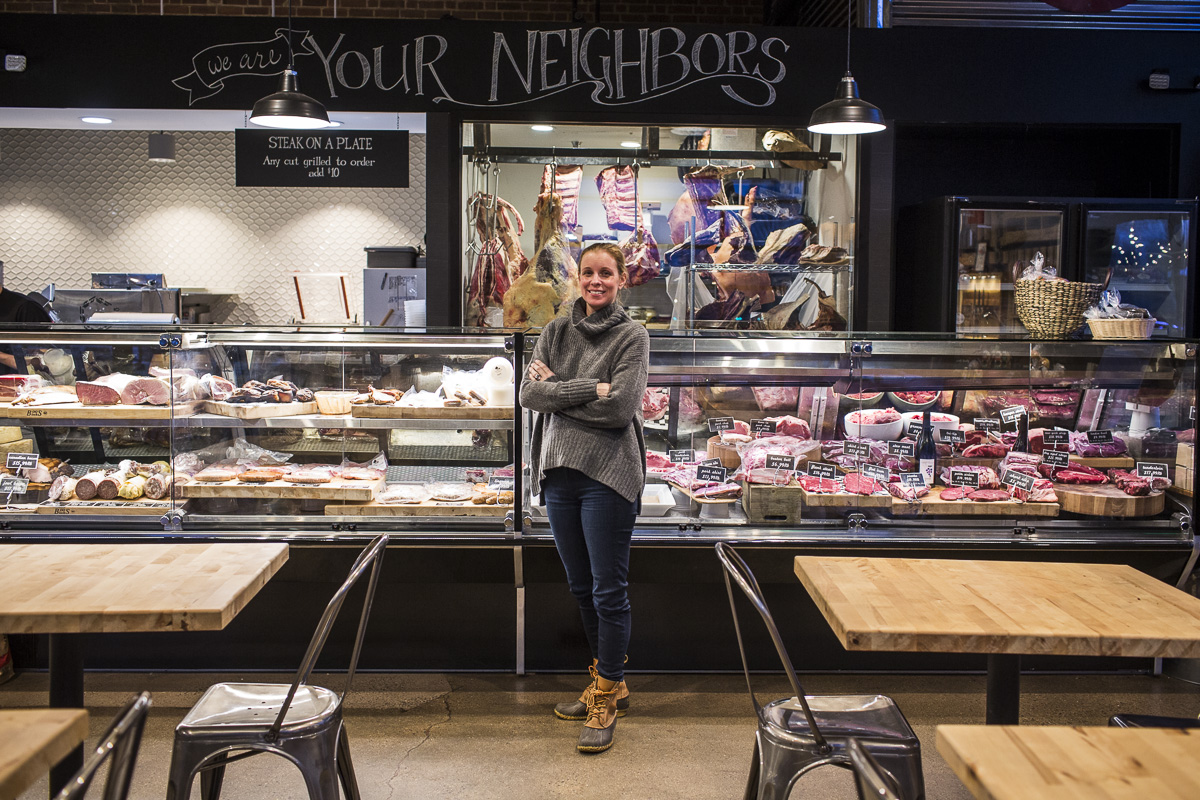 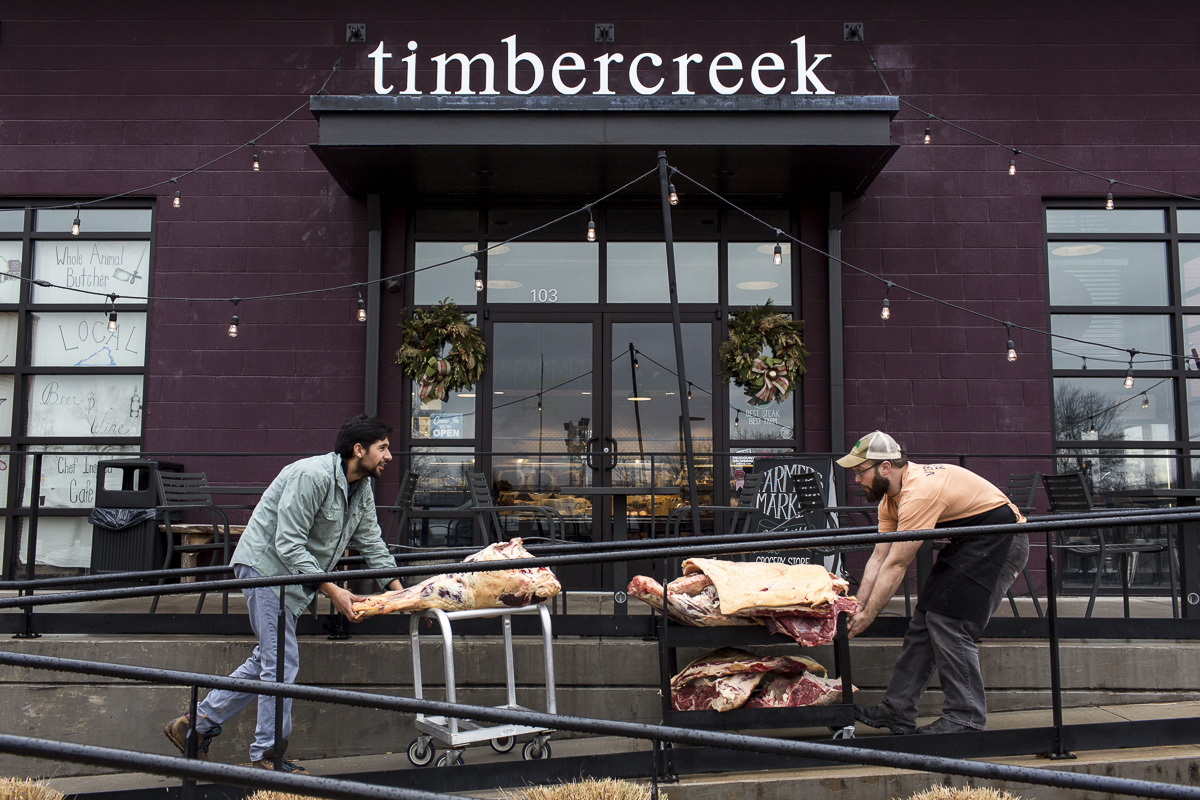 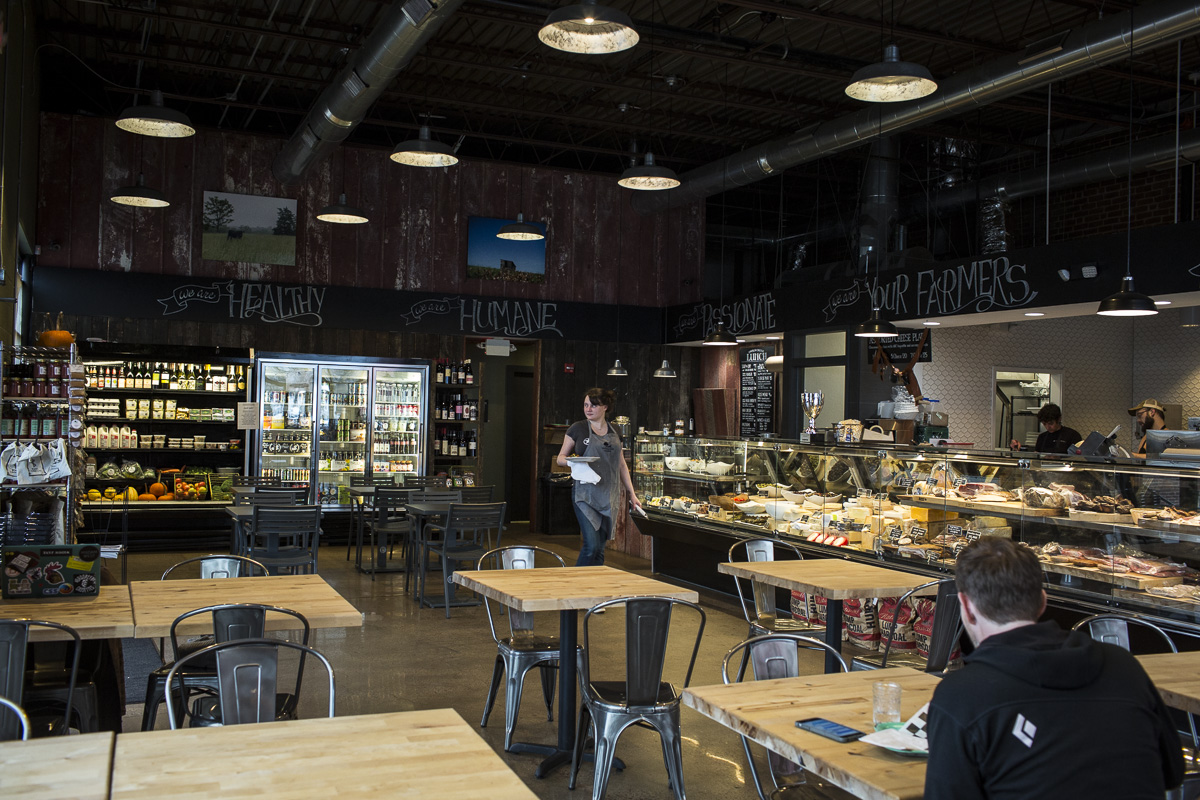 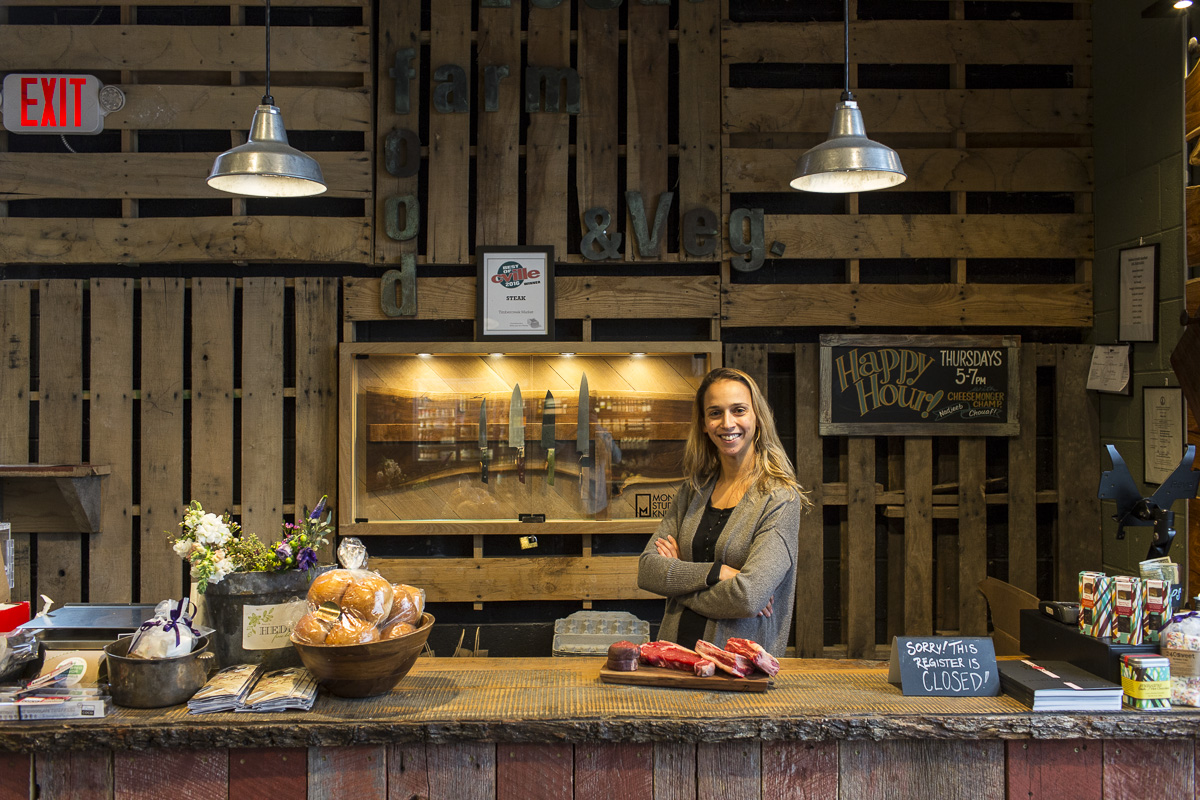 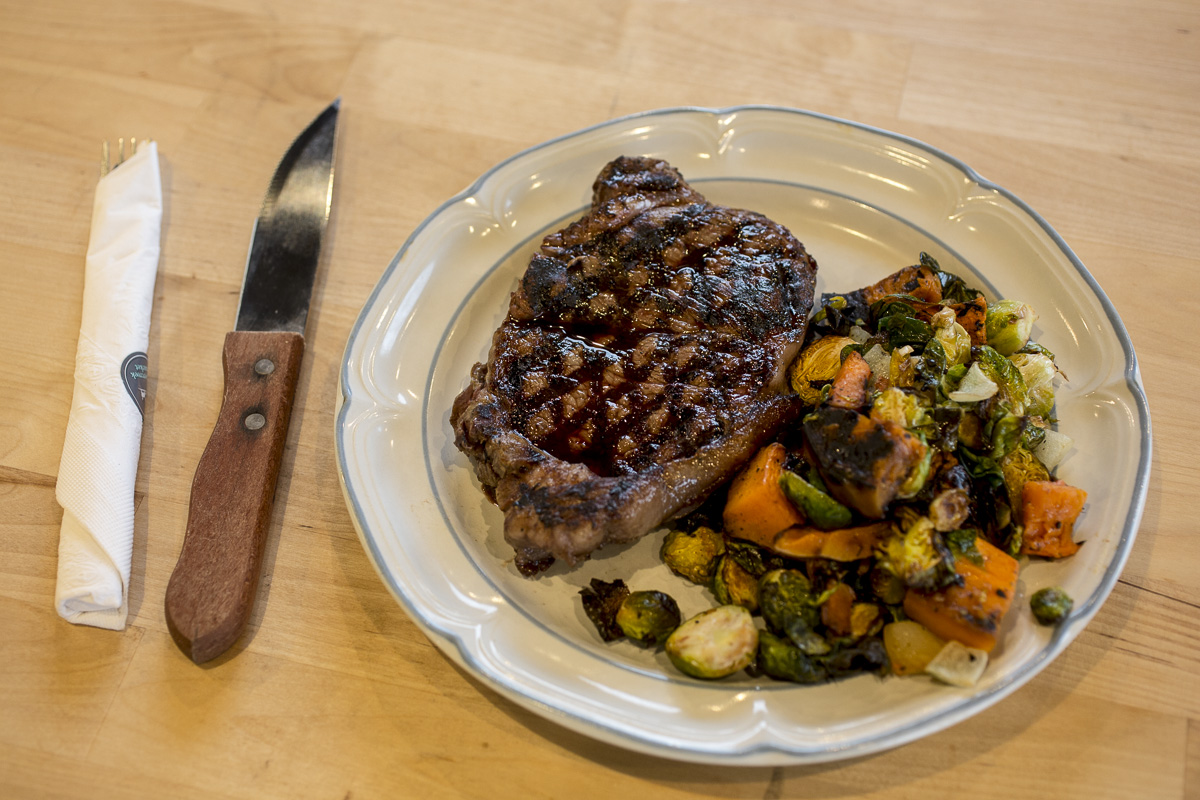 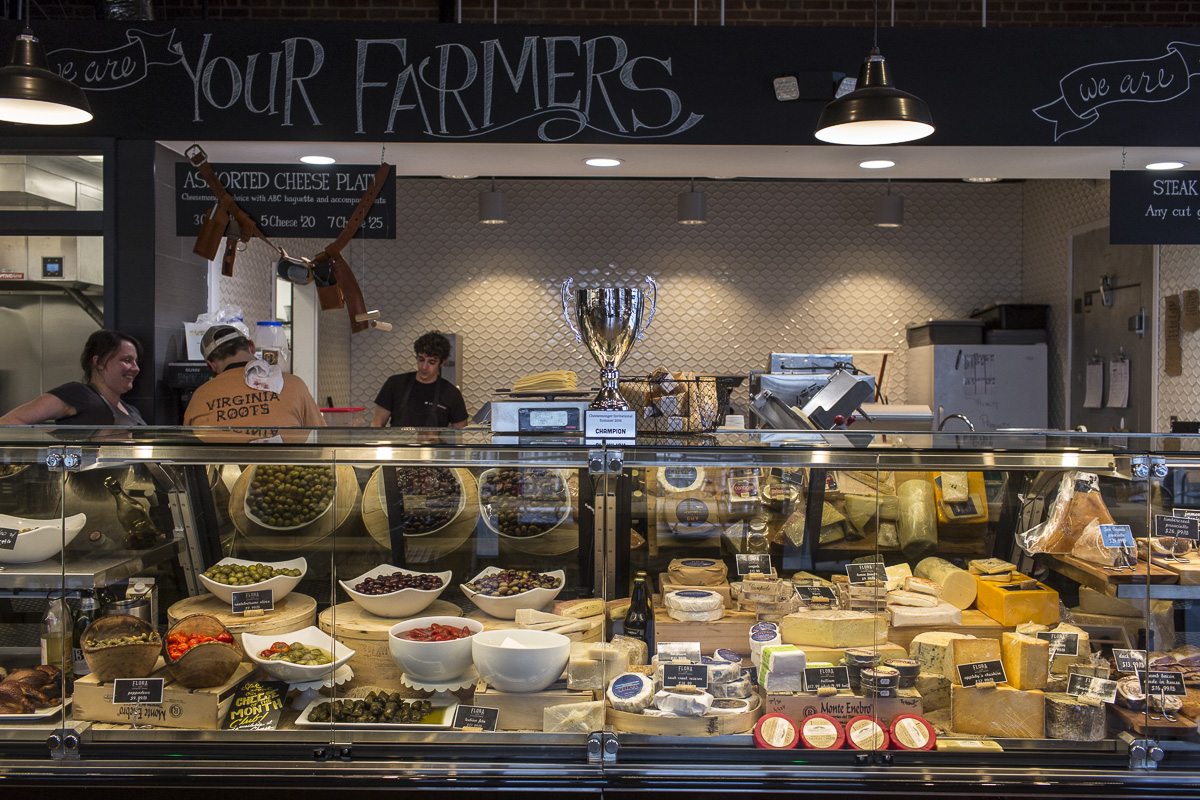 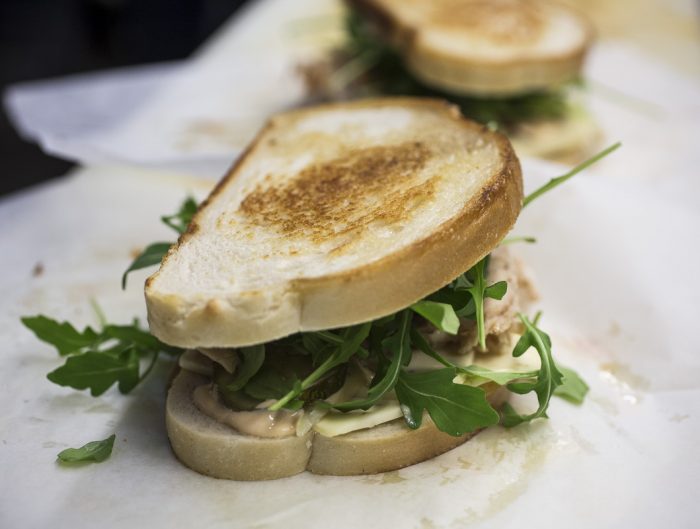 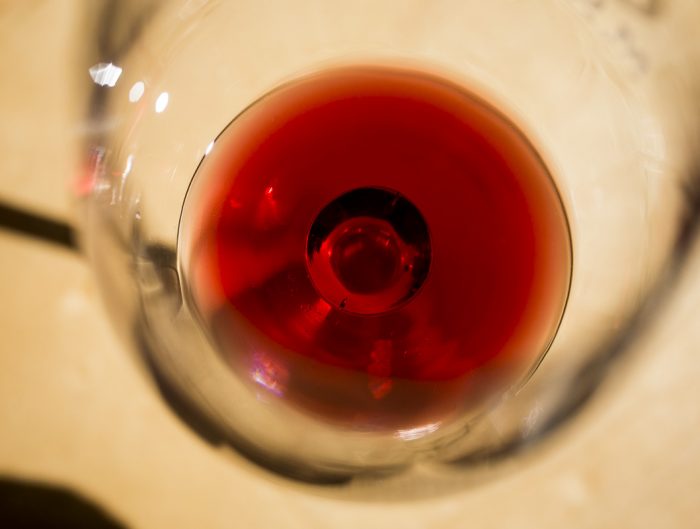 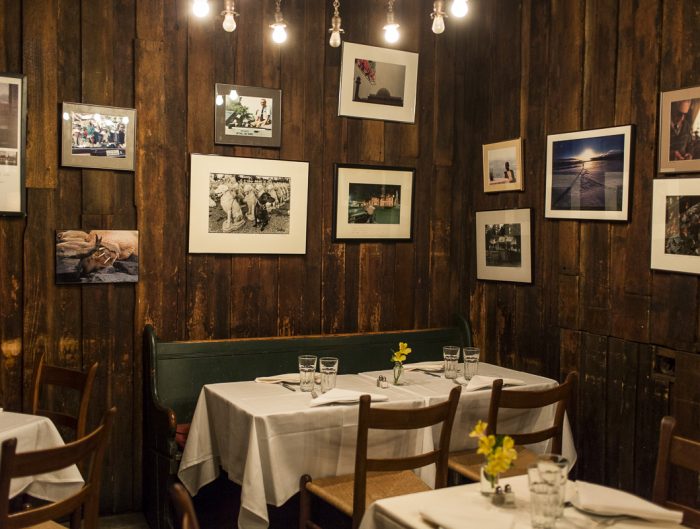